Country
United States
Age
54
Gender
Female
Did you perform any surgery for the eyes?

Cataract Eye Surgery in both eyes

I had a cataract surgery on both eyes. I have severe flashes on one eye during night time driving.

Thanks for your Question

Eye flashes after cataract surgery can occur mainly in a complicated cataract eye surgery that ended up with vitreous loss during the surgery.

The natural lens inside the eye or the cataract is surrounded by a thin capsule and this capsule acts as a barrier to prevent the movement of the gel like substance called the vitreous from the back of the eye to the front part of the eye.

This vitreous should be removed during the surgery. Any remnants of the vitreous in the front part of the eye can cause several complications. Vitreous is attached to the internal surface of the retina.When the vitreous is moved it can pull the retina with it which is manifested as flashes of light.

I would recommend that you visit your eye doctor to have a full ocular and fundus exam and to rule out any vitreous in the anterior chamber and any traction on the retina. 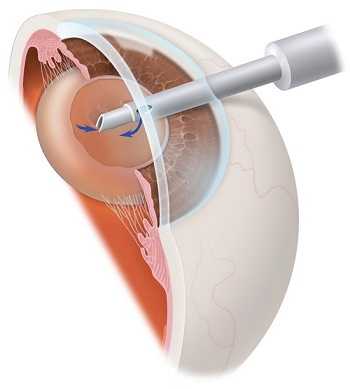